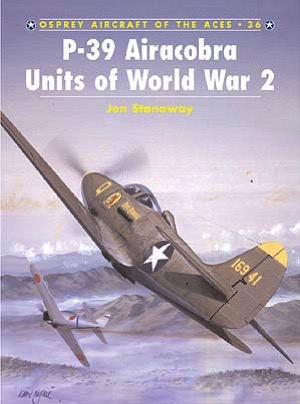 About this book
The first American fighter fitted with a tricyle undercarriage and mid-mounted engine, the P-39 proved less than successful in the hands of its launch customer, the US Army Air Force (AAF). Hampered by unreliabilty and poor engine performance at high altitude, the P-39 nevertheless served alongside the P-40 and P-38 in the bitter struggle to capture Guadalcanal in 1942/43, as well as seeing much action over the jungles of New Guinea. Around a dozen AAF aces scored five kills with the P-39, although this total was far outstripped by the Soviet Red Air Force, whose pilots rated the Airacobra as one of the best lend-lease fighters of the war.