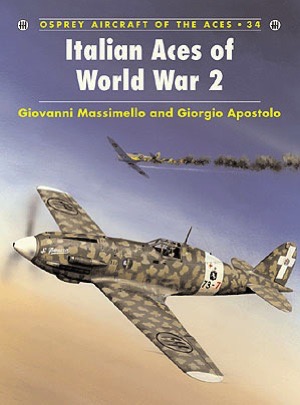 About this book
Flying aircraft such as the Macchi 200-202, Fiat G.50 and biplane Fiat CR.42, the Italian fighter pilots were recognised by their Allied counterparts as brave opponents blessed with sound flying abilities, but employing under-gunned and underpowered equipment. Following the Italian surrender in September 1943, a number of aces continued to take the fight to the Allies as part of the Luftwaffe-run ANR, which was equipped with far more potent equipment such as the Bf 109G, Macchi 205V and Fiat G.55. Flying these types, the handful of ANR squadrons continued to oppose Allied bombing raids on northern Italy until VE-Day.