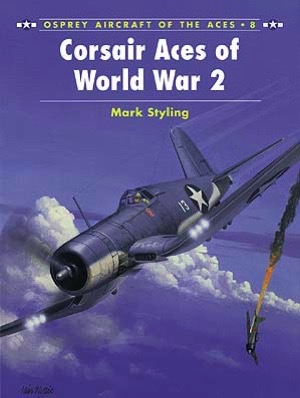 About this book
The speed with which the Corsair was rushed into service as a land-based fighter obliged the pilots to learn on the job. The aircraft soon proved to be superior to the Japanese Zero and played a major part in the destruction of Japan's elite air forces in the South Pacific. Later, in an effort to counter the Kamikaze threat, the Corsair was once again hurriedly pressed into service; this time in its originally intended role as a shipboard fighter. This versatile aircraft saw service with the US Navy and Marines, the British Fleet Air Arm and the RNZAF. Most of the 4FU pilots who recount their experiences within these pages considered it to be the best all-round fighter in the Pacific theatre.