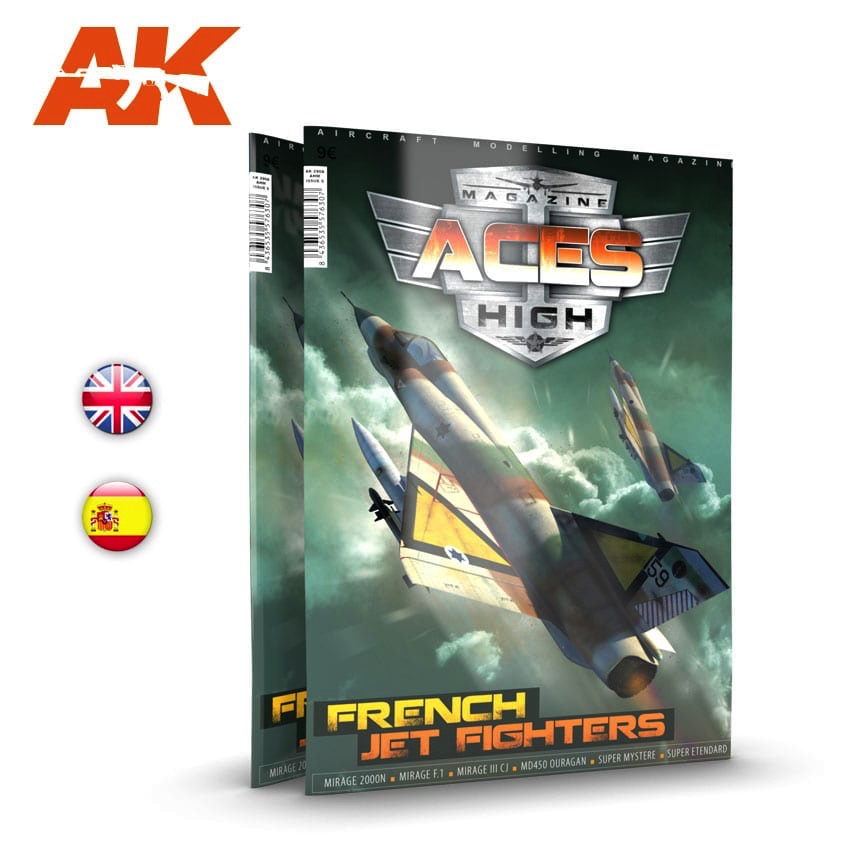 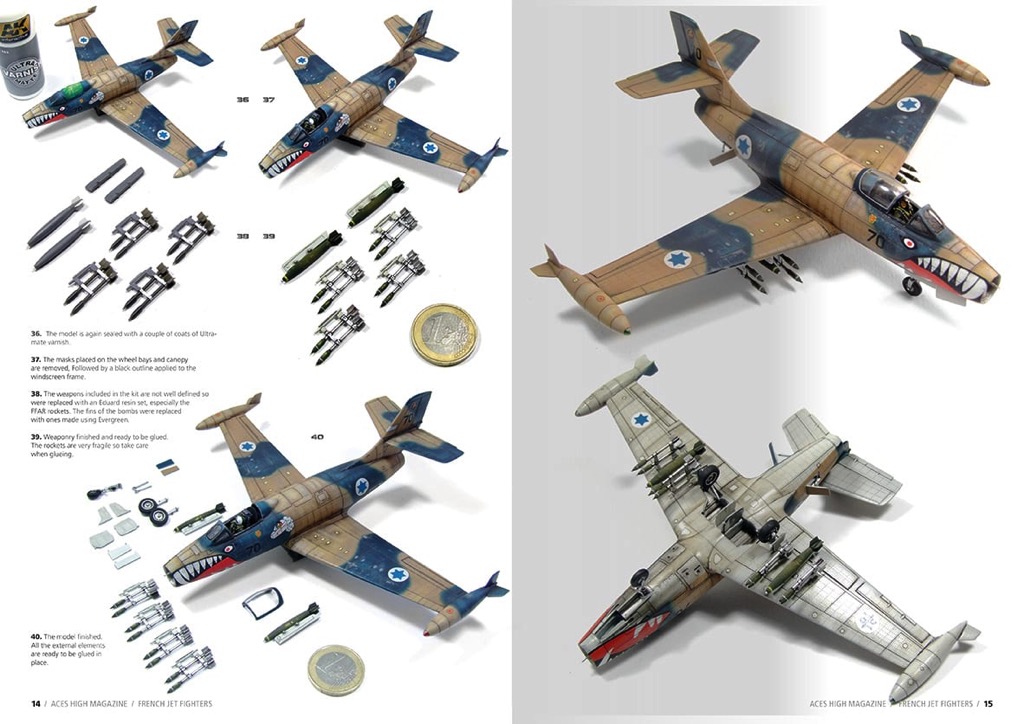 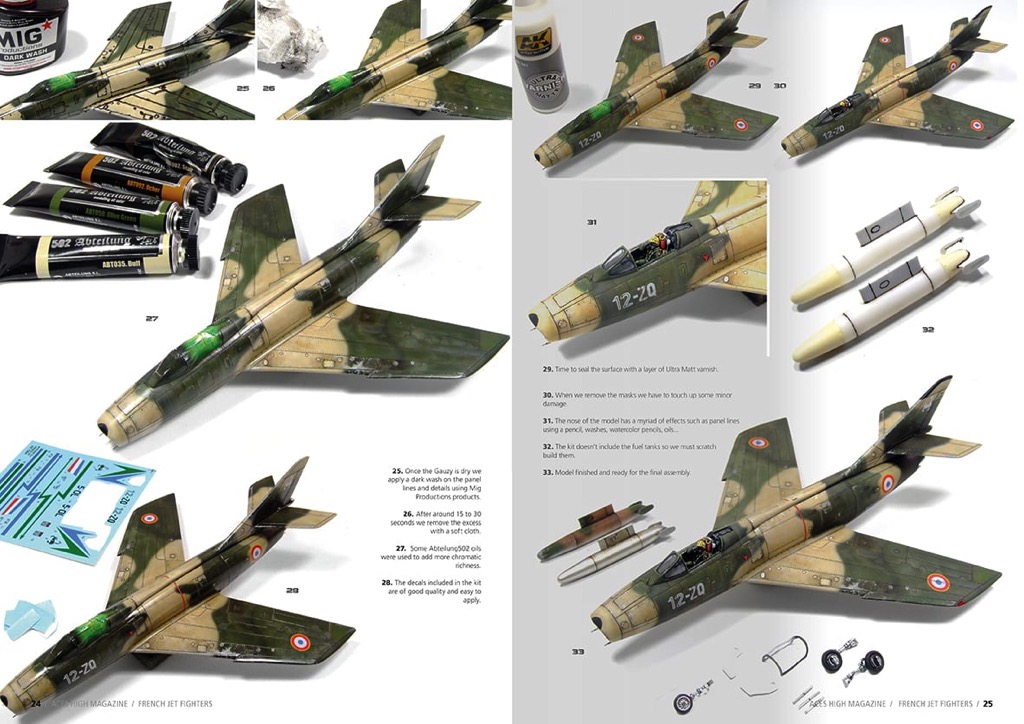 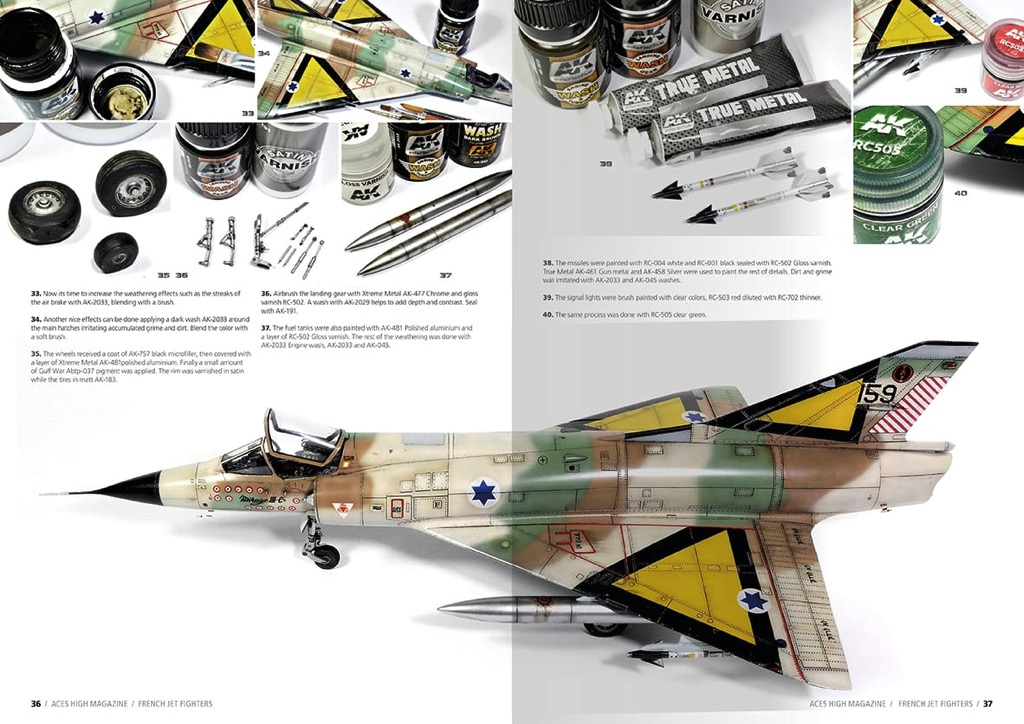 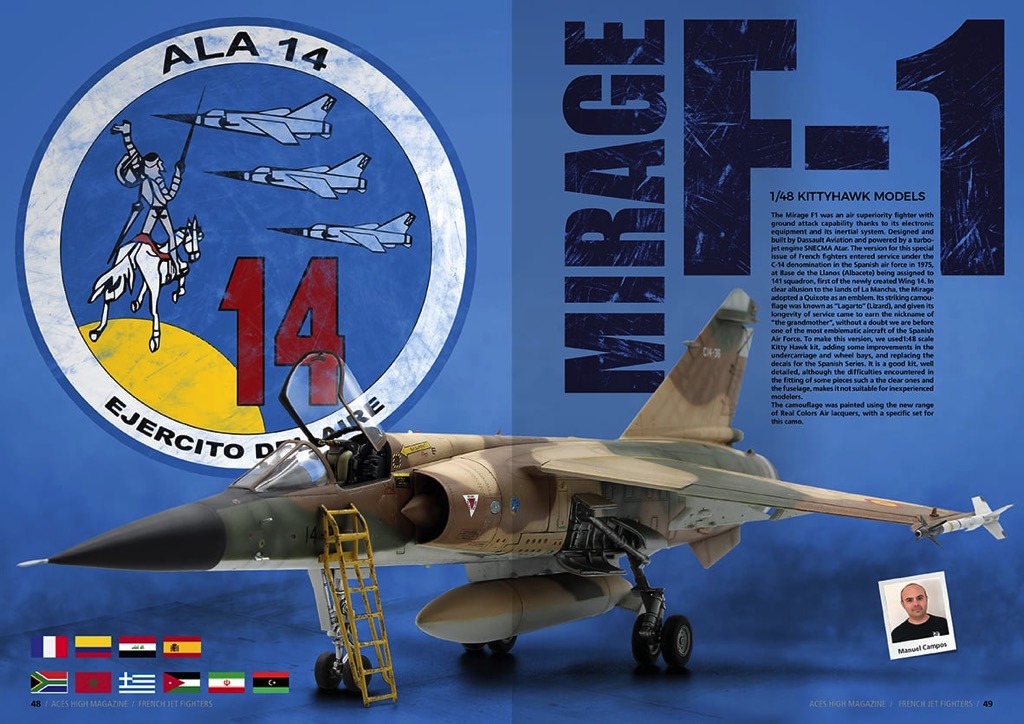 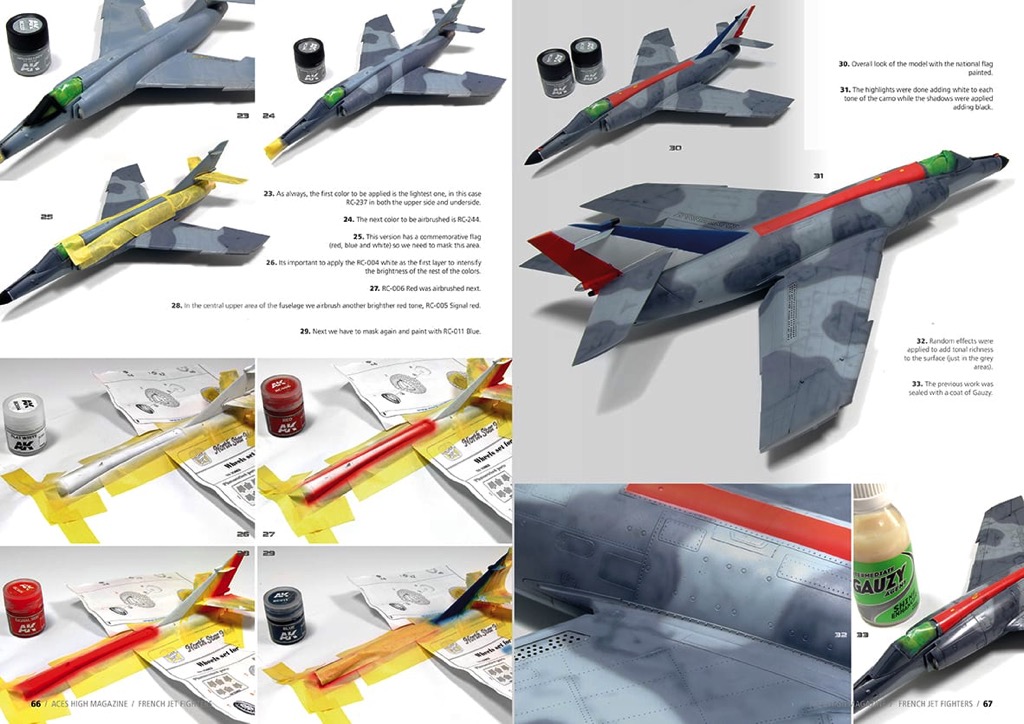 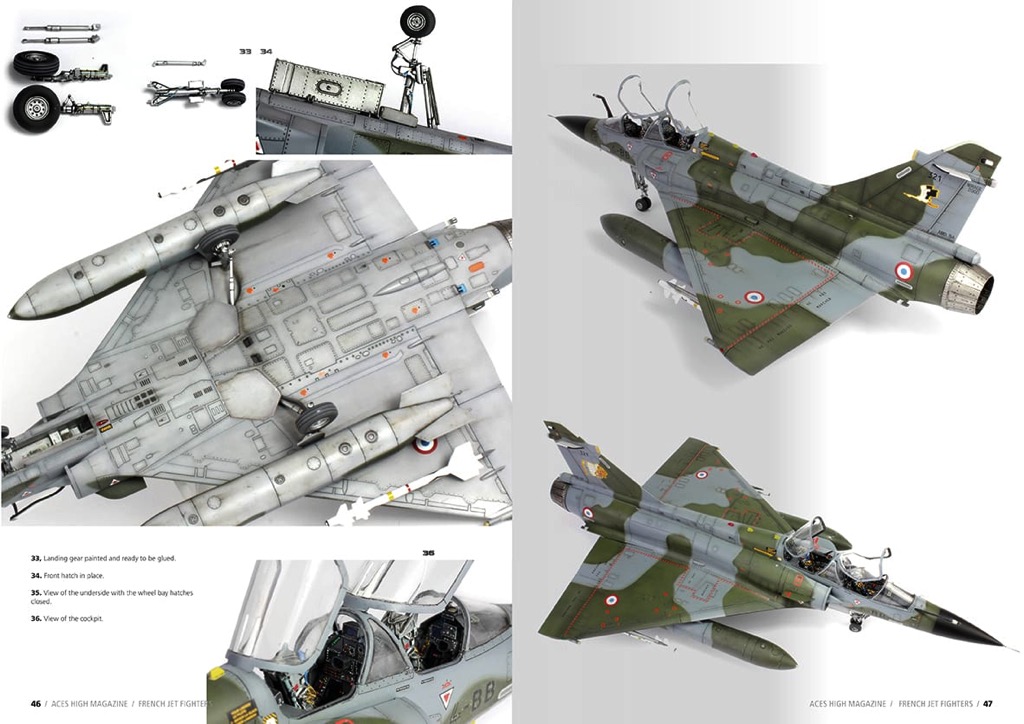 Manufacturer: AK Interactive
Stock Number: AKI AH15
View all products of type "Jaguar"
View all products of type "Etendard"
This new AHM issue is dedicated to a series of jet aircraft which built their combat legend during the past seven decades. After the end of World War II, France developed a number of interesting aircraft designs, from the MD450 Ouragan, through the Mystere/Super Mystere family, the Etendard/Super Etendard and the most famous Mirage family, which did not only successfully serve in the domestic front, but also made their way to the arsenals of several air forces all around the world, and proved their combat capabilities in different conditions. Another significant design, the Jaguar attack aircraft, was developed as a joint project with United Kingdom. In this issue we take you for a tour of these famous aircraft, with a variety of models and camouflage schemes which will delight every modeller.