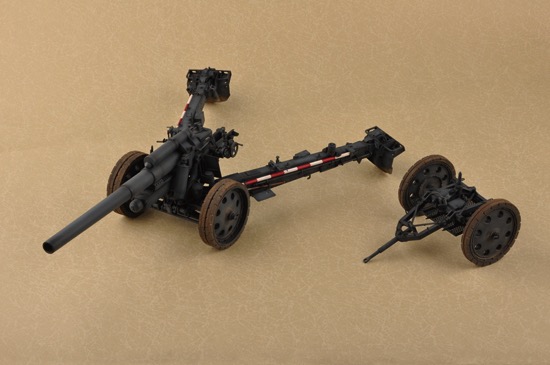 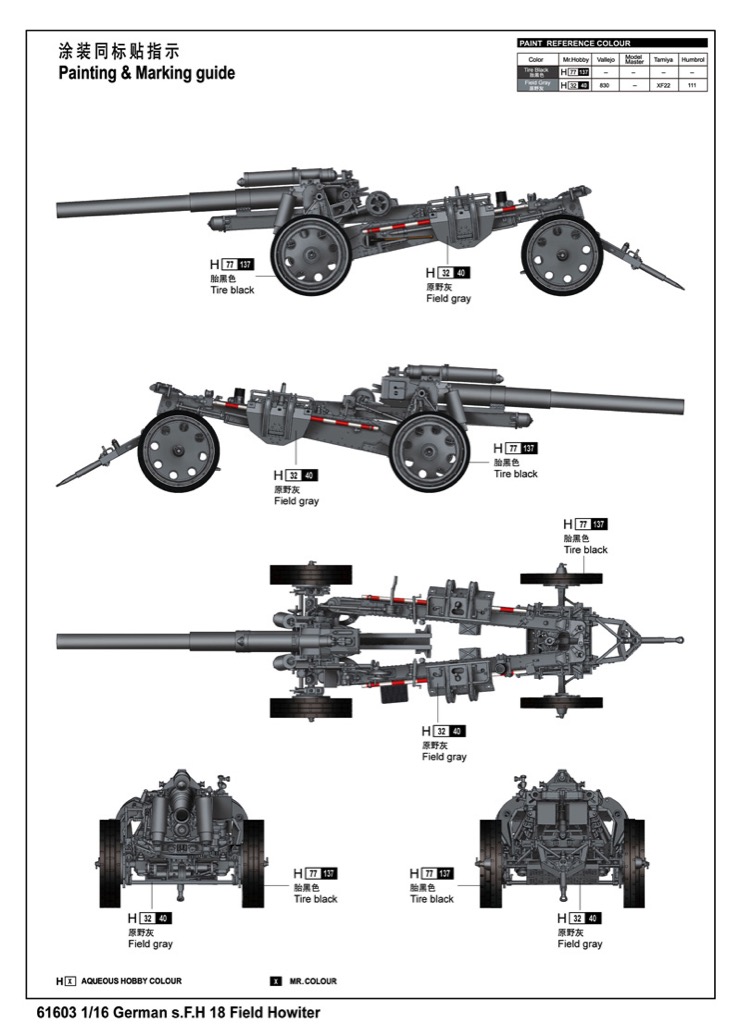 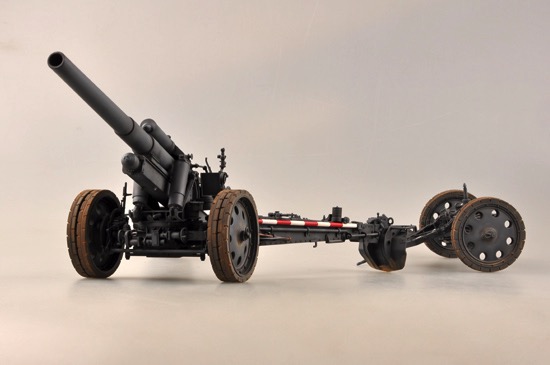 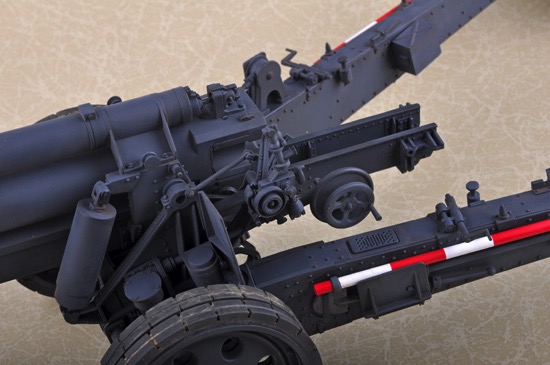 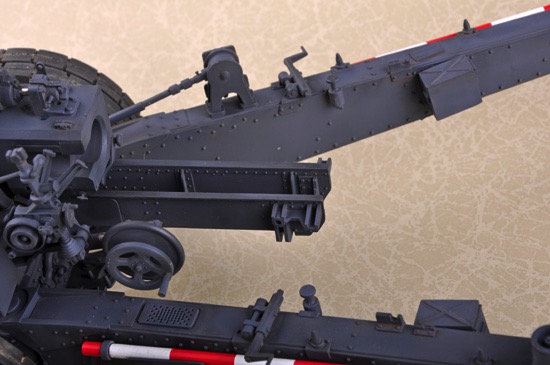 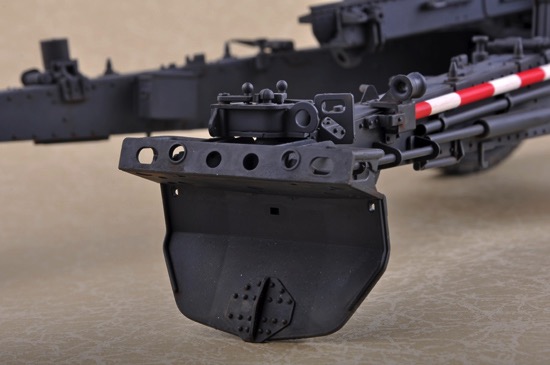 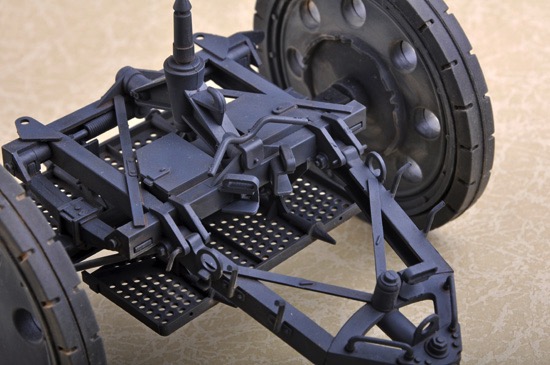 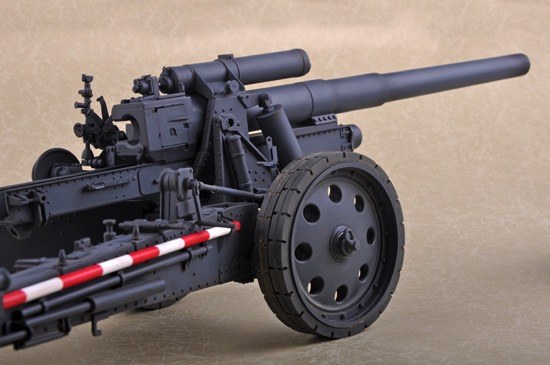 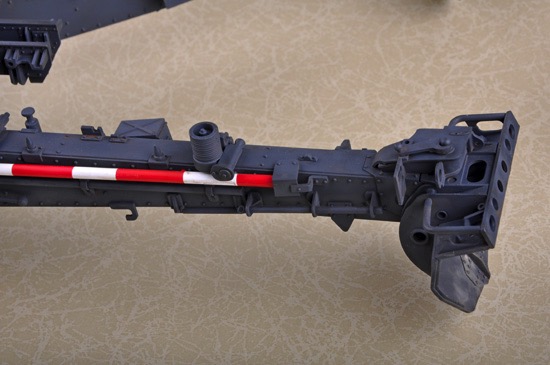 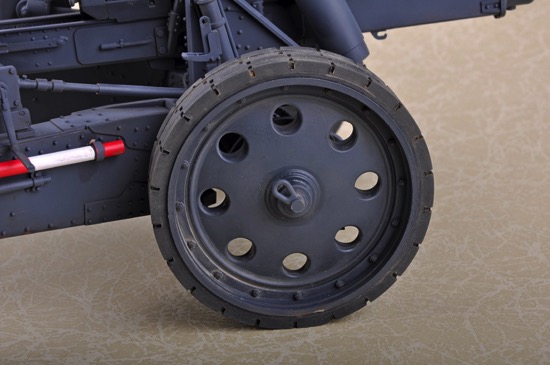 The 15 cm schwere Feldhaubitze 18 or sFH 18 (German: "heavy field howitzer, model 18"), nicknamed Immergrun ("Evergreen"), was the basic German division-level heavy howitzer during the Second World War, serving alongside the smaller but more numerous 10.5 cm leFH 18. It was based on the earlier, First World War-era design of the 15 cm sFH 13, and while improved over that weapon, it was generally outdated compared to the weapons it faced. It was, however, the first artillery weapon equipped with rocket-assisted ammunition to increase range. The sFH 18 was also used in the self-propelled artillery piece schwere Panzerhaubitze 18/1 (more commonly known as Hummel).