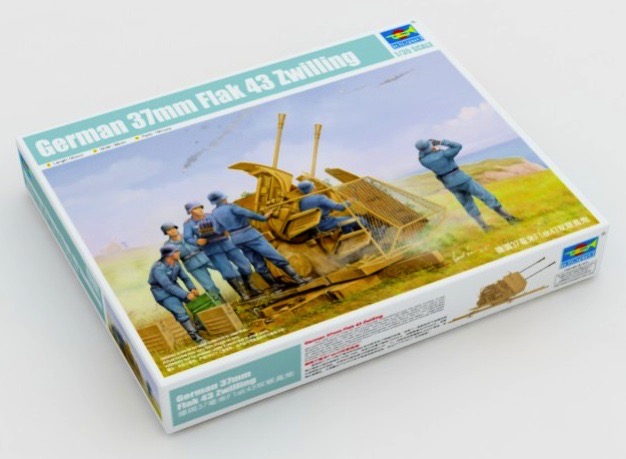 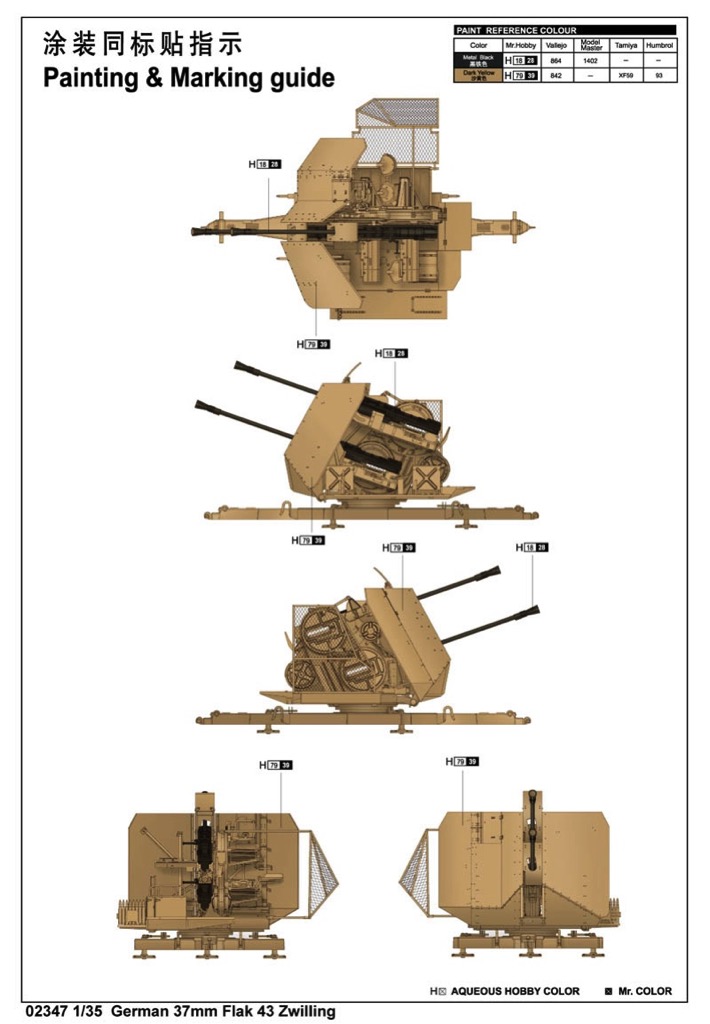 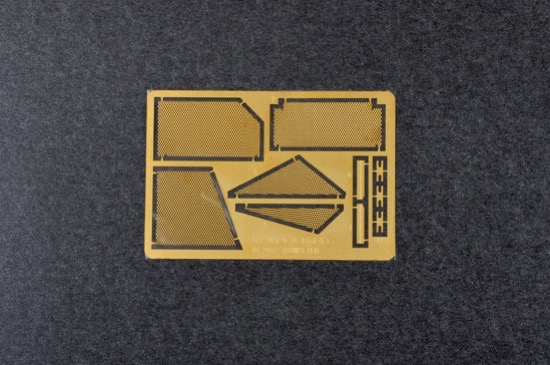 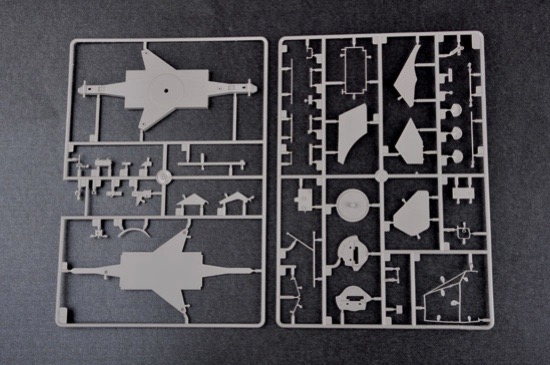 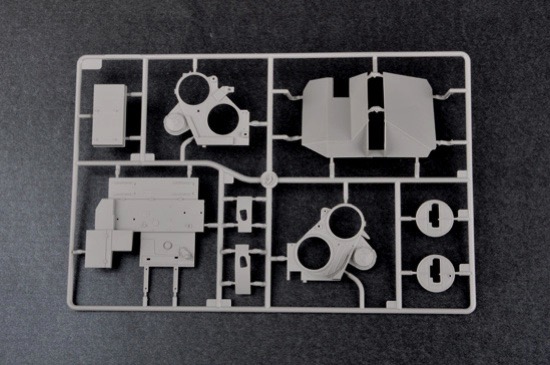 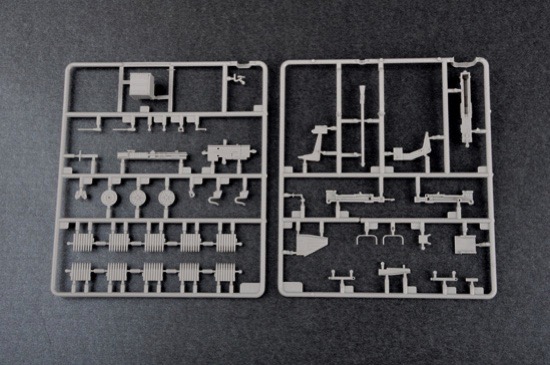 The new 3.7 cm Flak 43 was a dramatic improvement over the older models. A new gas-operated breech improved the practical firing rate to 150 RPM, while at the same time dropping in weight to 1,250 kg in combat , and mere 2,000 kg in transport. The barrel was shortened to 89 calibers. It was also produced in a twin-gun mount, the 3.7 cm Flakzwilling 43, although this version was considered somewhat unwieldy and top-heavy. Large-scale production did not start until 1944 and about 7,216 were produced by end of the war (Zwillings included, each counted as two guns).