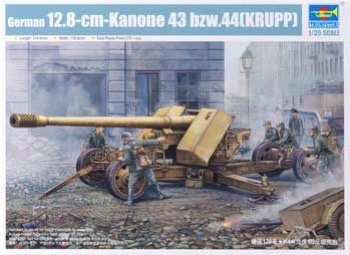 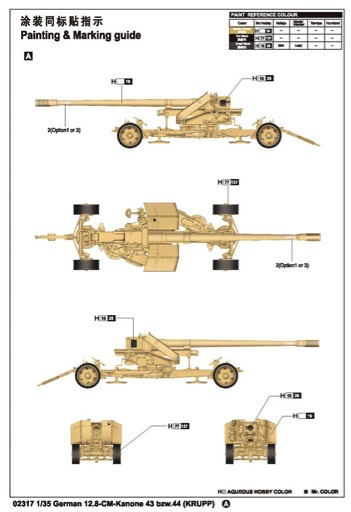 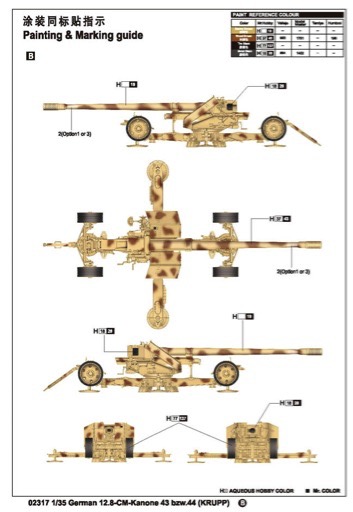 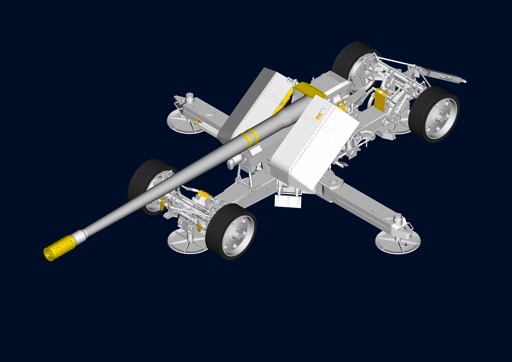 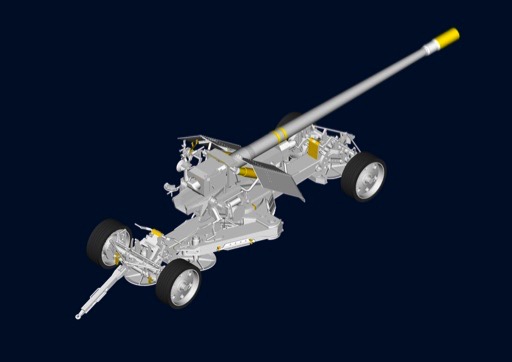 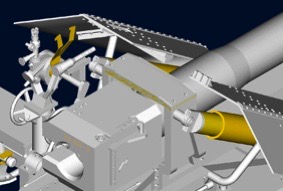 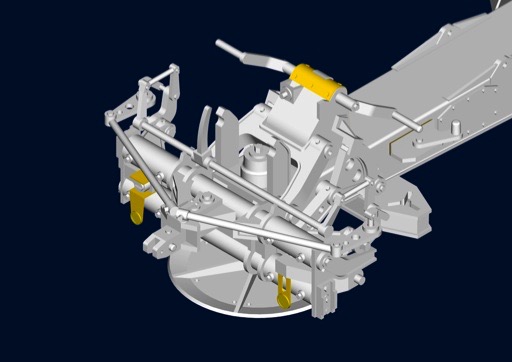 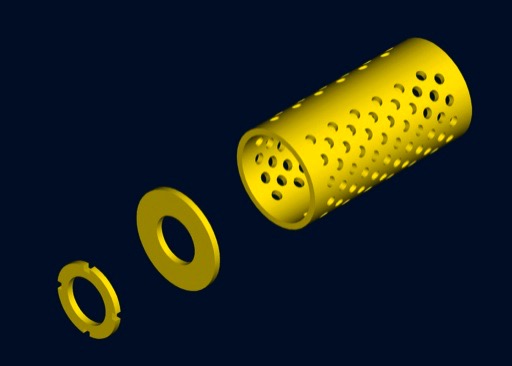 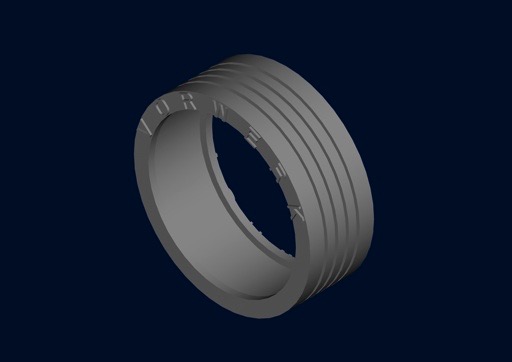 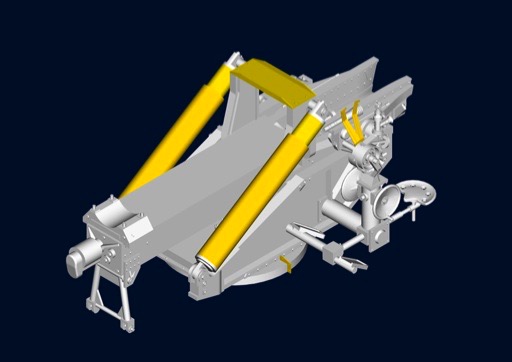 DISCONTINUED This product has been discontinued
and is no longer available.List price: $59.99
You pay: $40.79
(All prices in U.S. Dollars)

The 12.8 cm Pak 44, (Panzerabwehrkanone) was a German anti-tank gun used during World War II. It was designed as a result of experiences on the Eastern front in 1943. The German army had encountered the Russian 122 mm guns and had issued a requirement for a similar weapon. Development initially concentrated on a field gun known as the Kanone K 44. However once heavier Russian armour such as the IS-2 started to appear the design requirements were altered to include an anti-armour role. Kit consists of 270 parts on 10 sprues plus 4 rubber tires and 47 pcs photo-etched parts.Completed kit measures nearly 12.5" long.