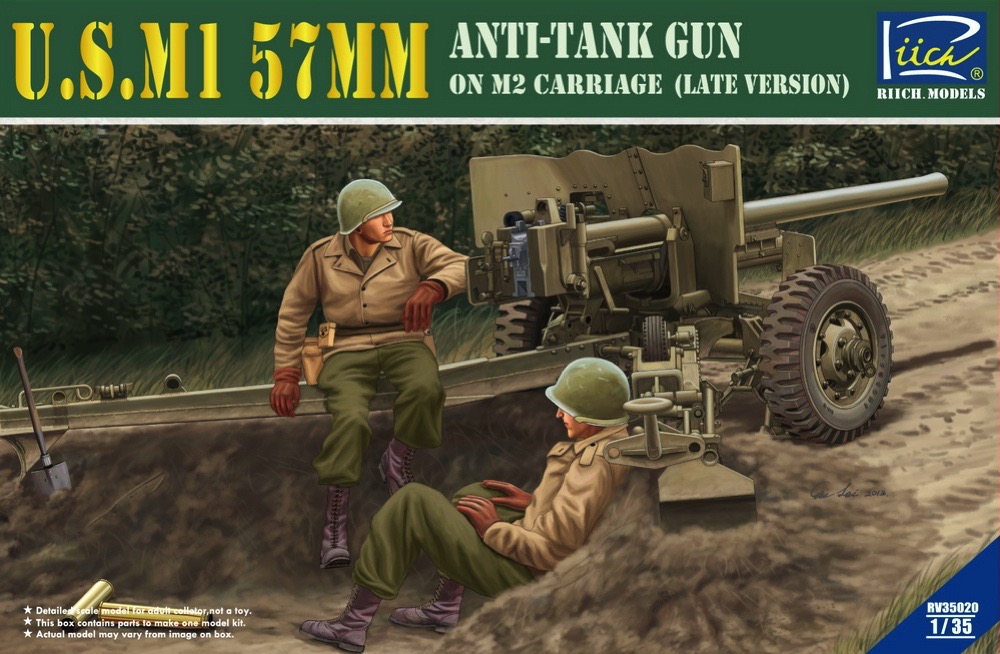 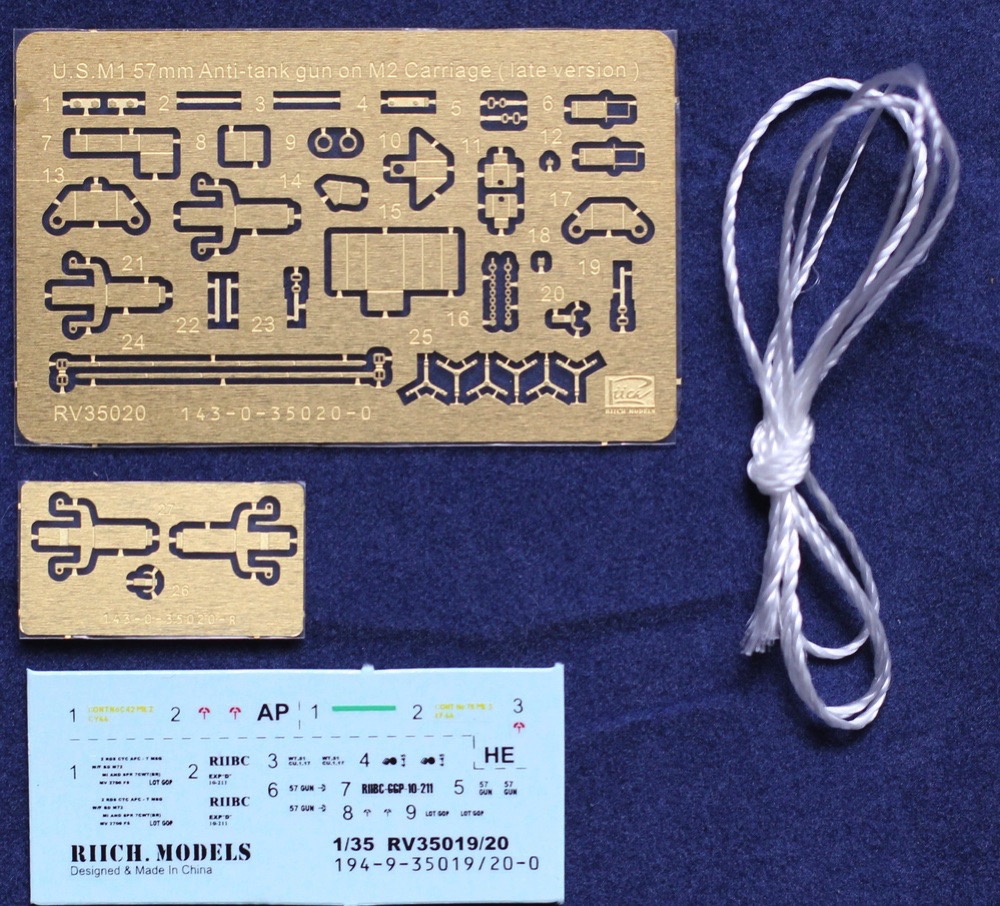 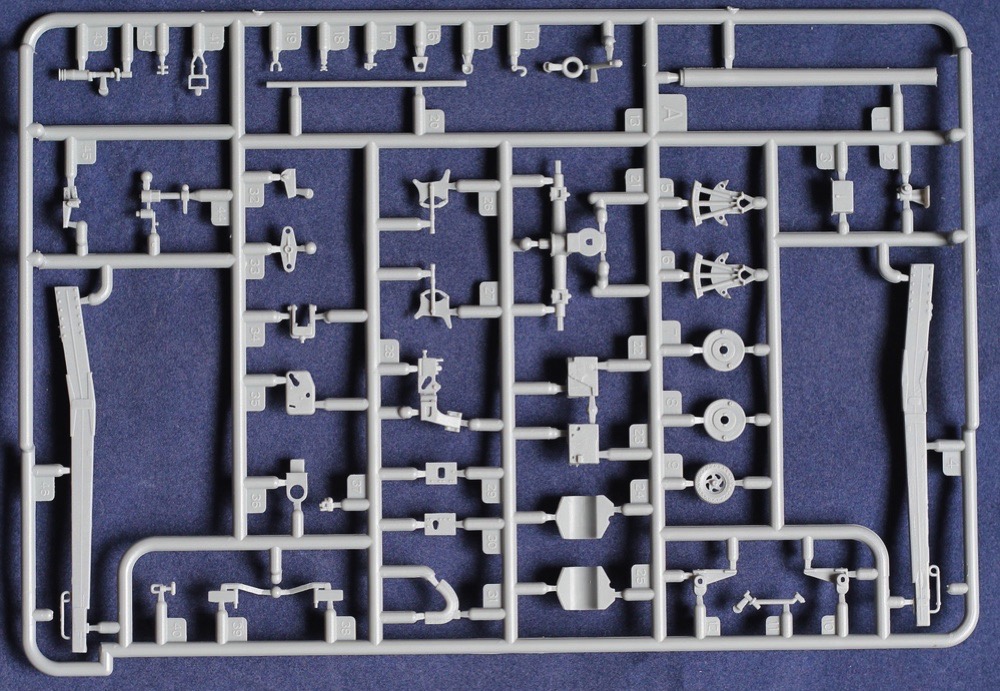 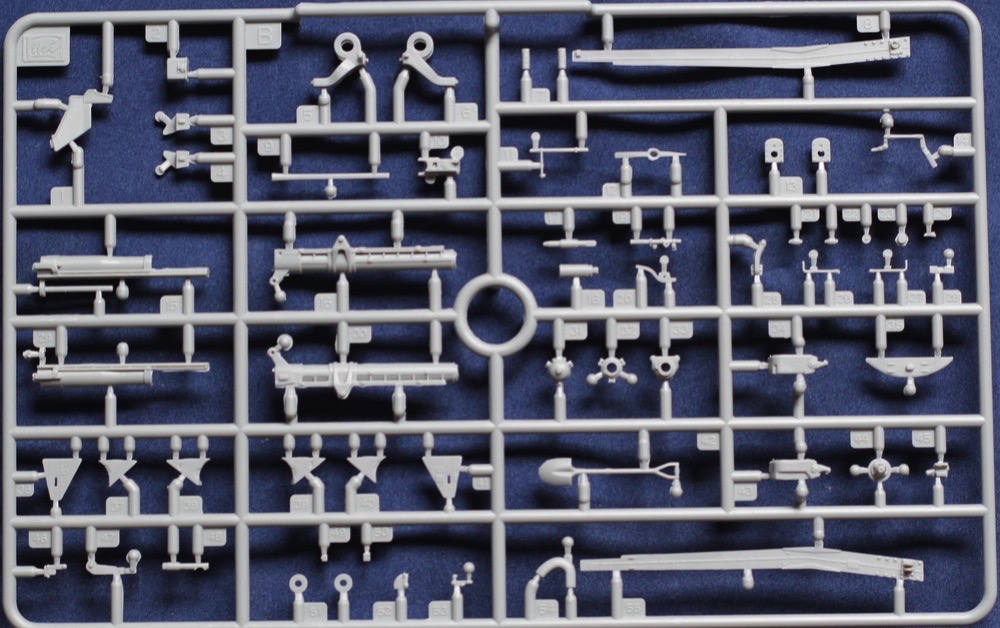 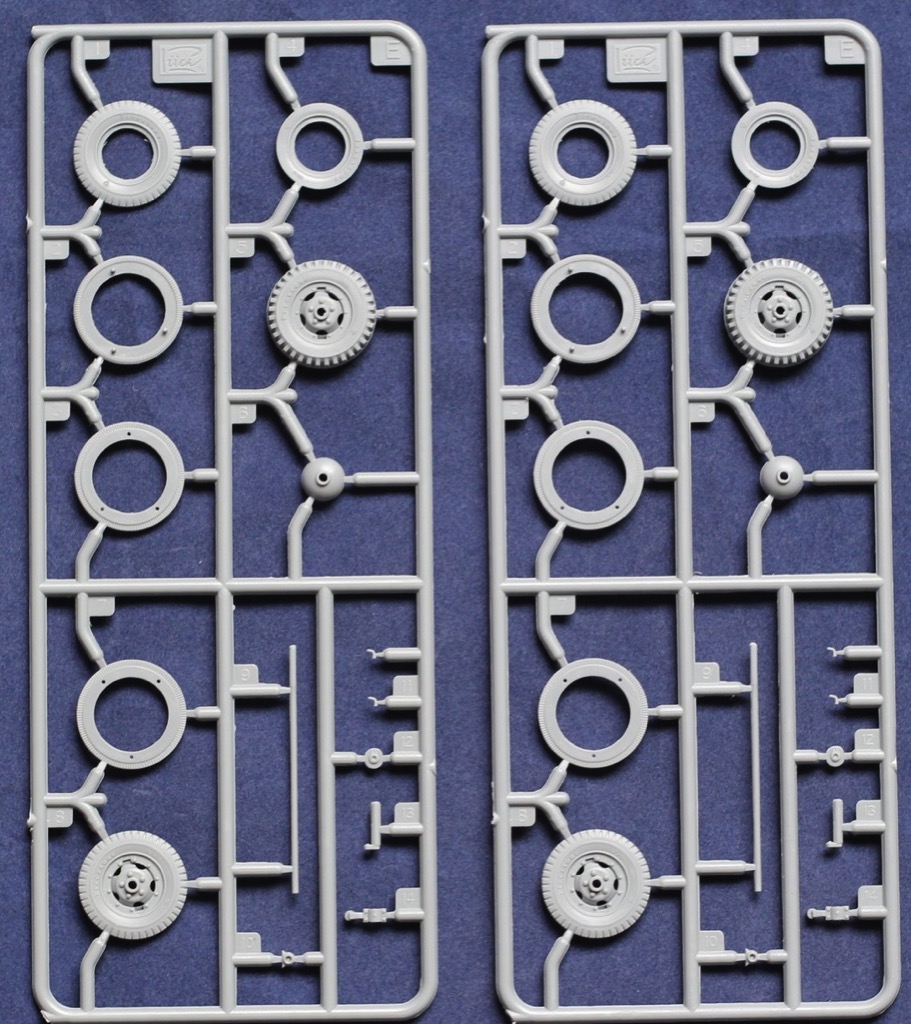 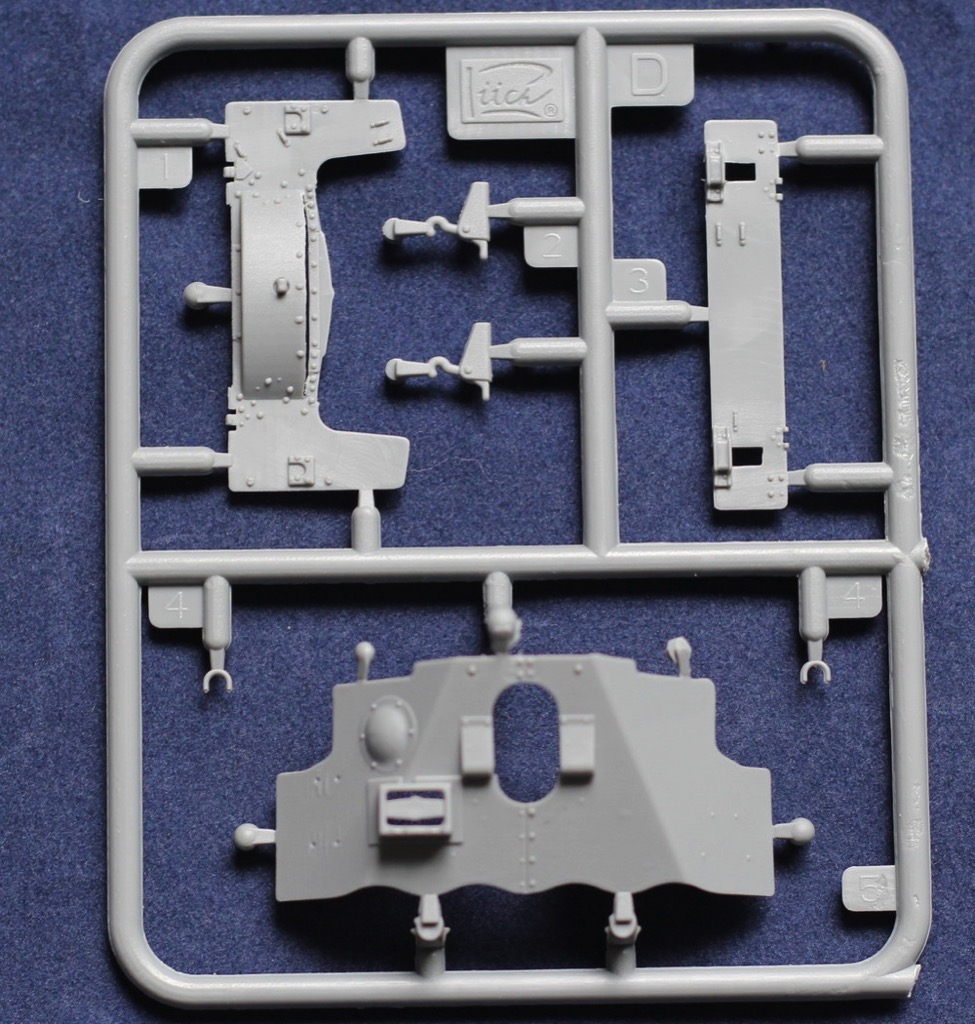 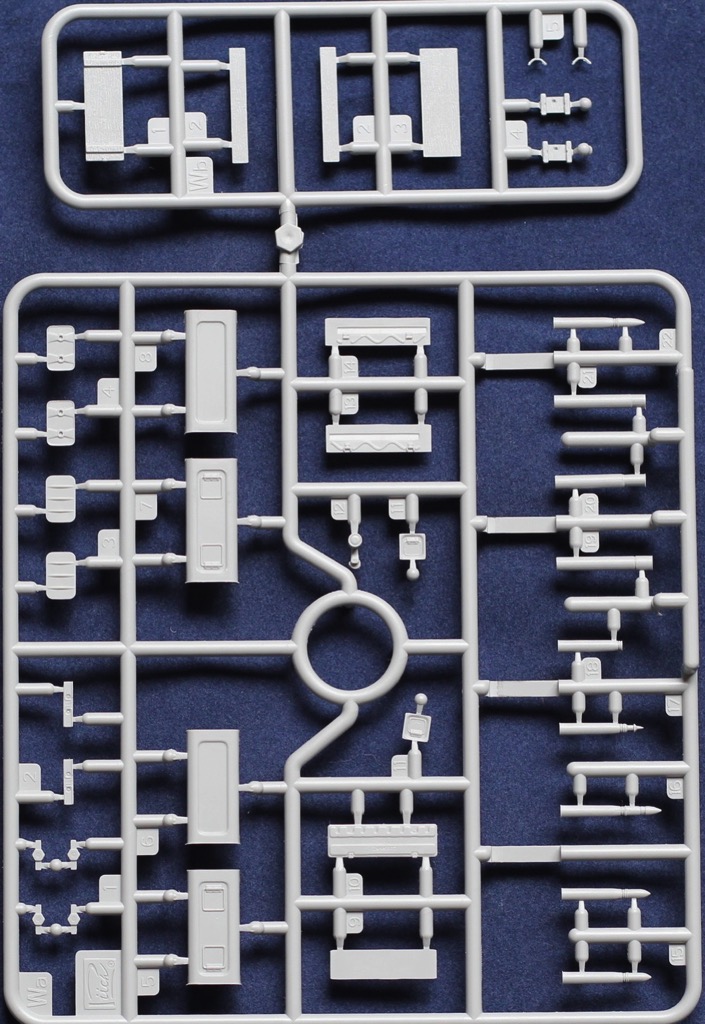 US 57mm Gun M1 (Late) The US Army adopted the 57mm Gun M1 in the Spring of 1943 after manufacturing the weapon for the British since 1942. It was in essence a British 6 Pounder Anti-Tank Gun adapted for manufacture in the US. The version supplied to the US Army had new "combat" wheels and later a redesigned towing hitch. The weapon was considered too heavy by most branches of the USArmy, and it was further hampered by a lack of ammunition. Only simple AP ammunition was manufactured in the US until almost the end of the war. The M1 could penetrate 75mm of armour angled at 30 degrees at a distance of 1000 meters. By early 1944 the M1 had become the standard towed anti-tank gun of the US Infantry Divisions. Over 10,000 guns were manufactured for the US Army and 4,242 for the British. The type was also used by the Free French and 400 were sent to Russia. In 1945 the M1 ceased production, and was phased out of service by the early 1950's. Tractors included the Dodge WC-63 6x6 truck and the White Half-track.